Slavery has occurred in many forms throughout the world, but the Atlantic slave trade – which forcibly brought more than 10 million Africans to the Americas – stands out for both its global scale and its lasting legacy. Anthony Hazard discusses the historical, economic and personal impact of this massive historical injustice. 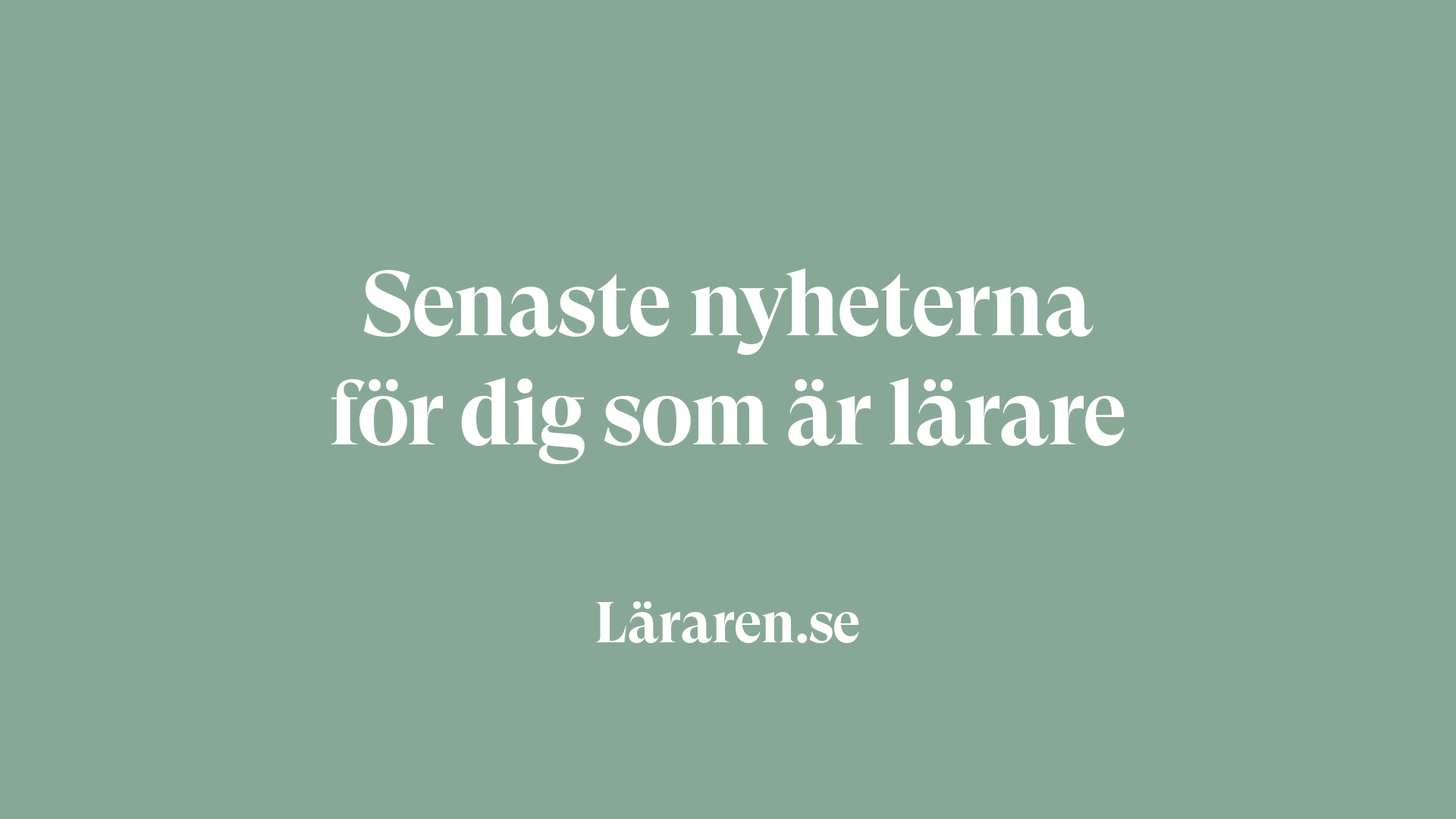